Wakizashi vs Tanto Blades | Learn About Samurai Weapons on the Blog 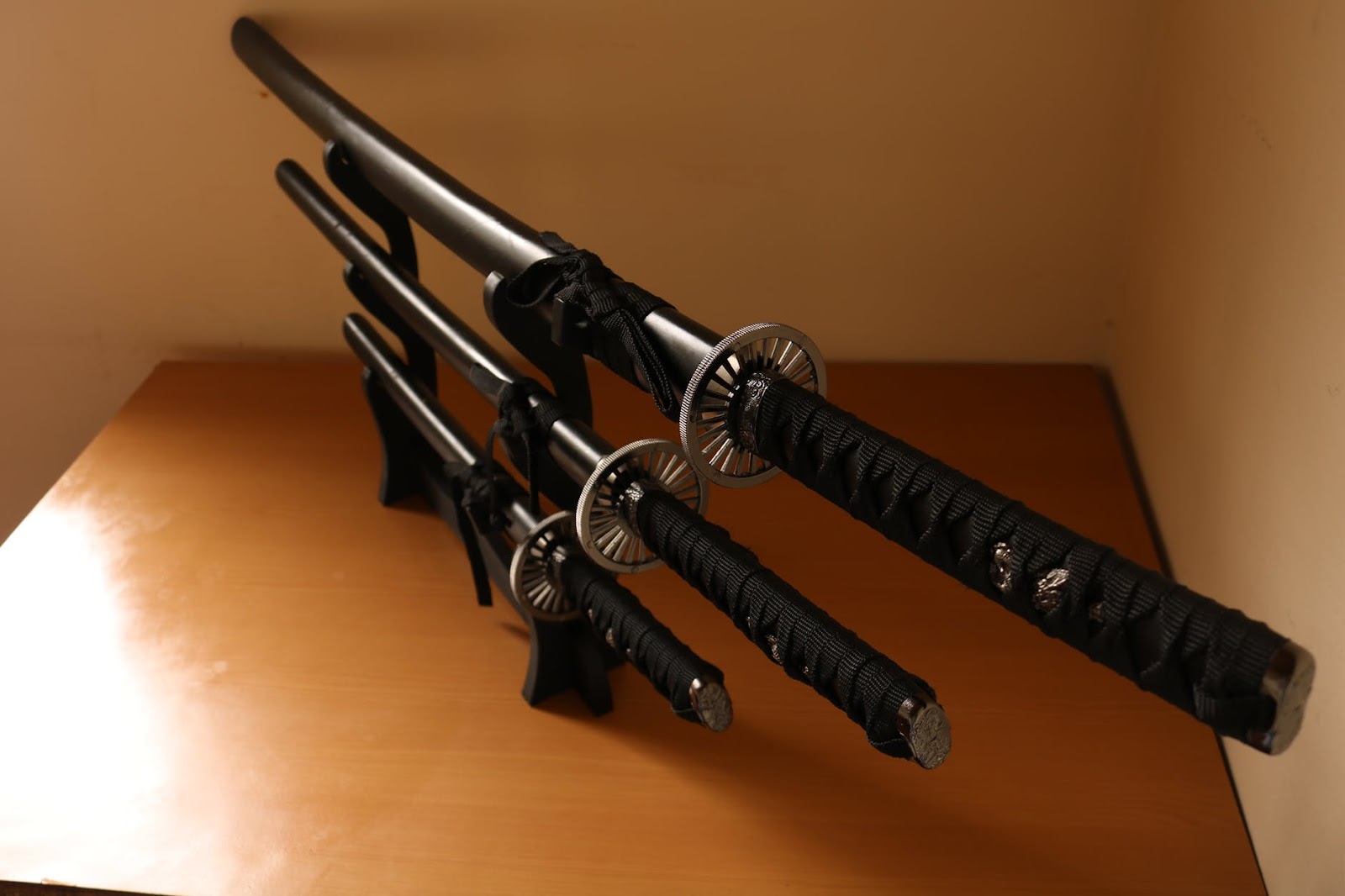 If you’re just starting your exploration into traditional Japanese weapons, you’ve probably already come across the terms wakizashi and tanto. Each of these terms represent a type of blade that was used by ancient samurai throughout Japanese history. While each type of sword boasts varied uses and features, there are key features that appeal to different people. Which one is better for you? Read on here to get our breakdown of wakizashi vs tanto blades. 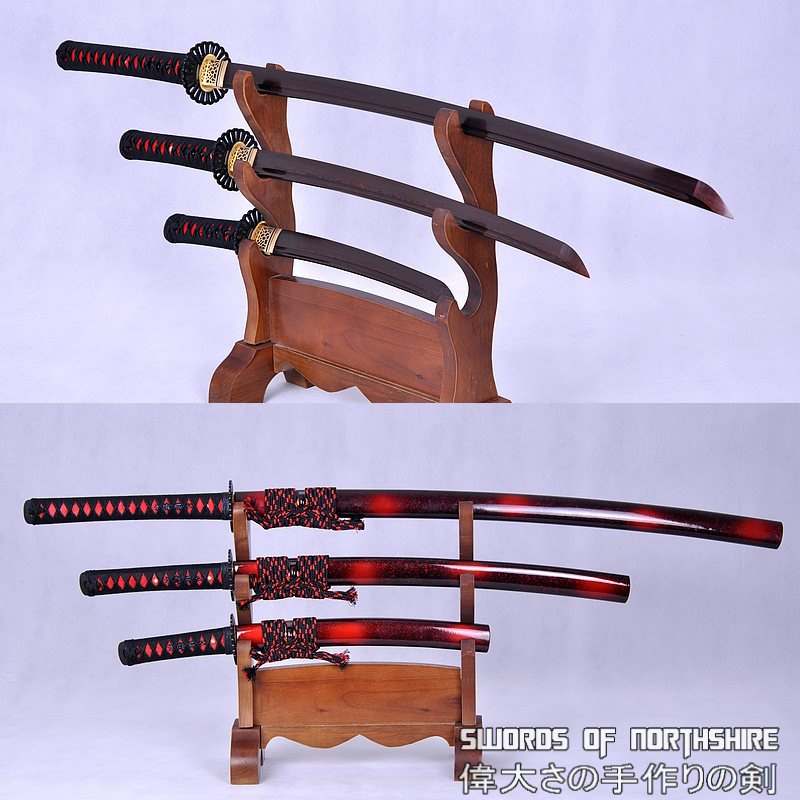 In casual conversation, you may have heard people refer to a typical Japanese style sword as a “Samurai Sword.” While this is an acceptable term, as you delve deeper into the different types of samurai swords, you will find that there are many types of samurai swords, and each has its own name, design elements, and purpose. Just like Western swords come in a wide array of styles and sizes — including long, short, bastard, or even broadsword — Japanese swords also exhibit an assortment of styles. Some of the most common swords you’ll hear about include:

The Significance of a Samurai’s Sword

According to bushido belief, a samurai’s warrior spirit was contained within their main sword. Since samurai often carried more than one blade, the complementary blade to their main sword was smaller and lighter. While samurai swords have gradually evolved with time, these companion swords, also known as tanto and wakizashi, have largely stayed the same. 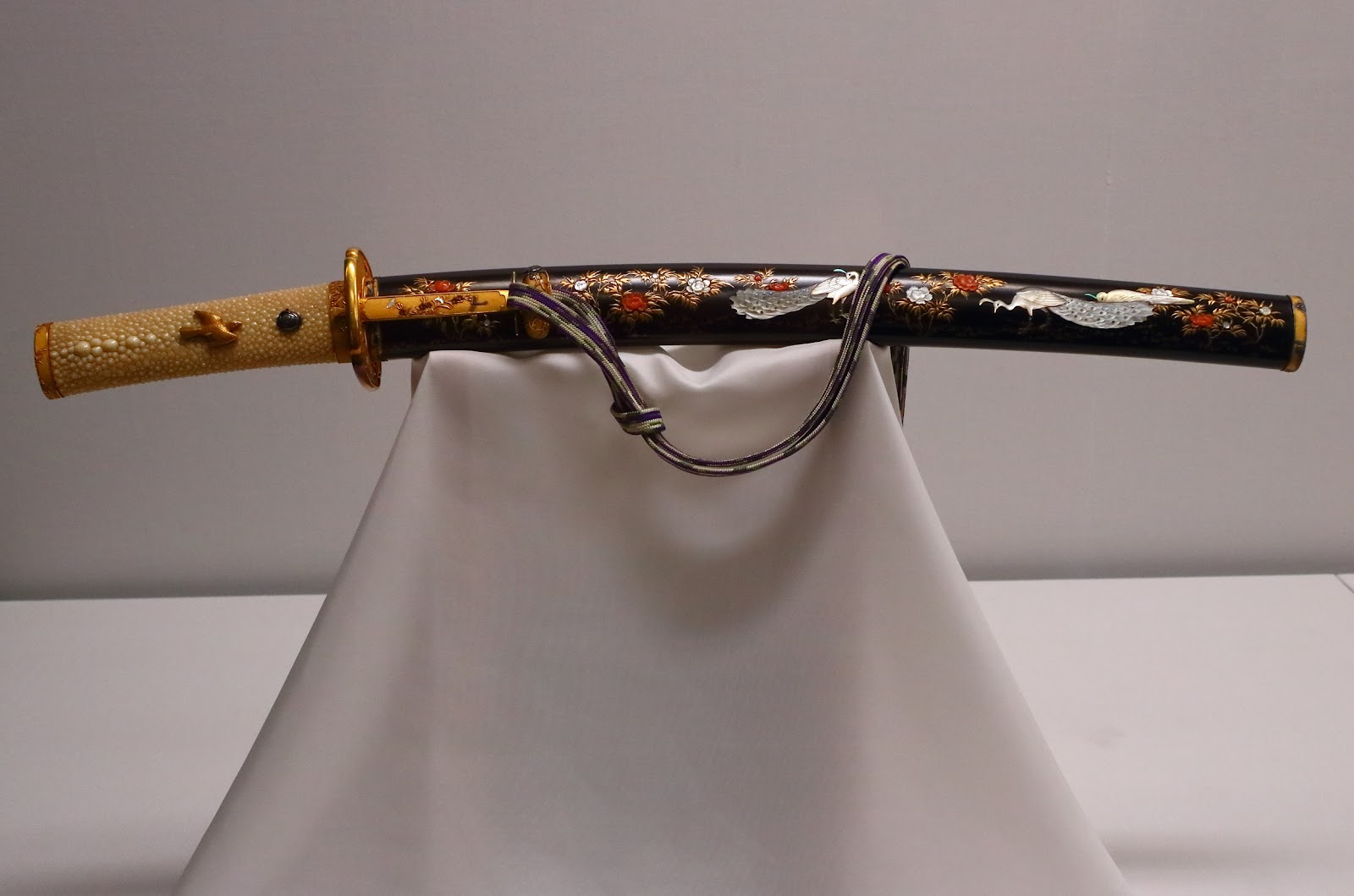 The main difference when considering the wakizashi vs the katana is that a samurai mainly used the katana in battle. The wakizashi blade shares many of a katan’s main aspects with the size difference being the exception. While a standard katana is 60 cm (about 23 inches), the wakizashi is a relatively short blade that ranges between half to two thirds the length of a katana. Their respective lengths mean that the katana was generally a two handed sword, while the wakizashi was used one handed in close quarters combat.

Since they were meant to be worn together, the exact lengths of the two blades depended on the samurai warrior’s aesthetic preference and combat abilities. 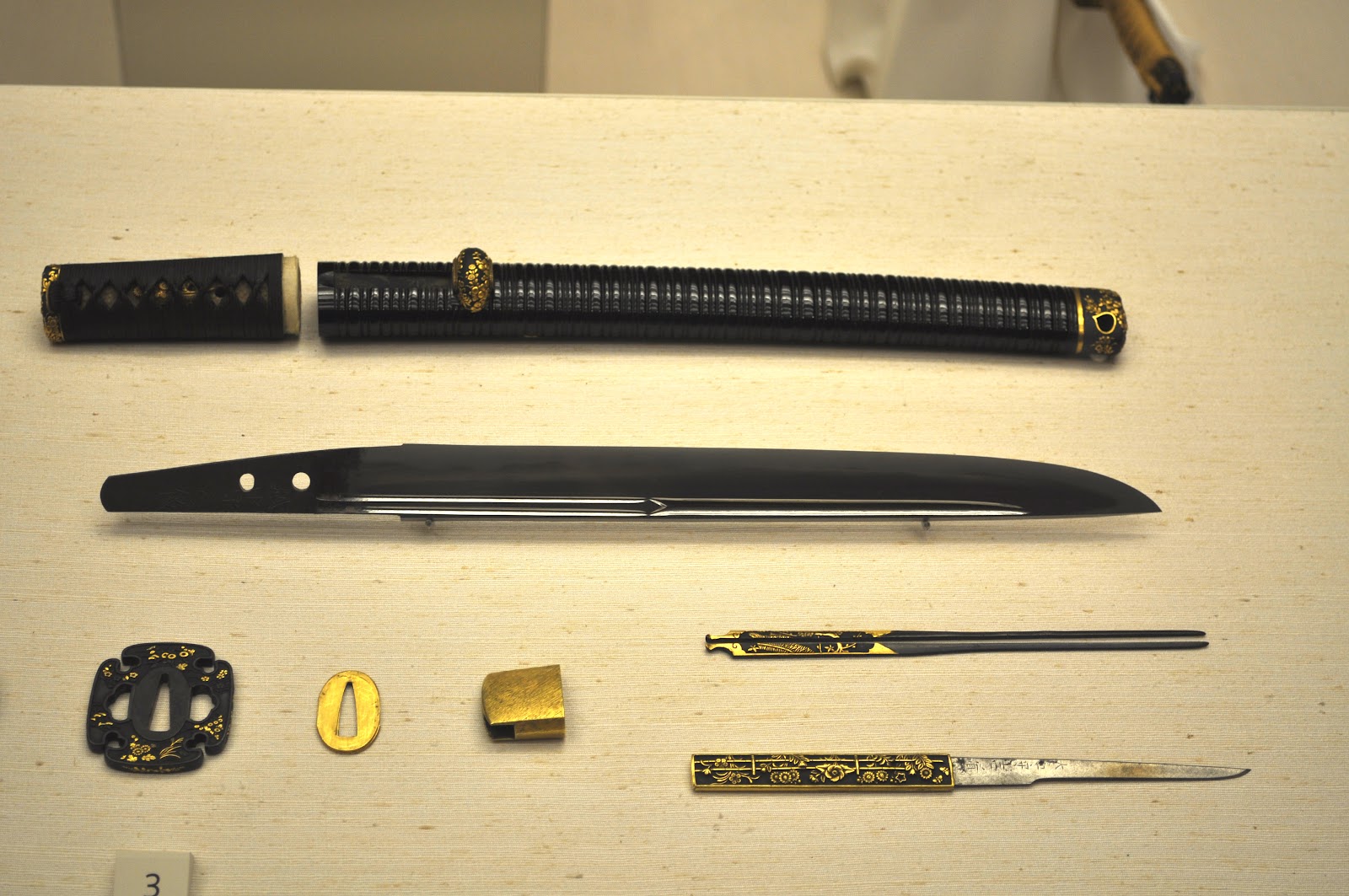 When considering the wakizashi vs the tanto vs the katana, you have three completely different length blades that are meant to be used for different applications. Since the katana was a samurai’s main combat weapon and the wakizashi was a backup or close quarters weapon, the tanto was best for swift and efficient stabbing and slashing. The tanto blade isn’t exactly a sword, but more of a long dagger that measures at about one third the standard katana length. Most tanto blades are about 20 cm (about 7 inches) long.

This companion blade was usually carried alongside a katana in the samurai’s obi (a wide cloth belt). The sharp edge of the blade was facing up, while its handle was placed marginally to the right. This positioning was critical as it allowed a samurai to easily and quickly deploy his weapon when the need arose. The tanto was often worn instead of the wakizashi, particularly in indoor settings.

So Which is Better? 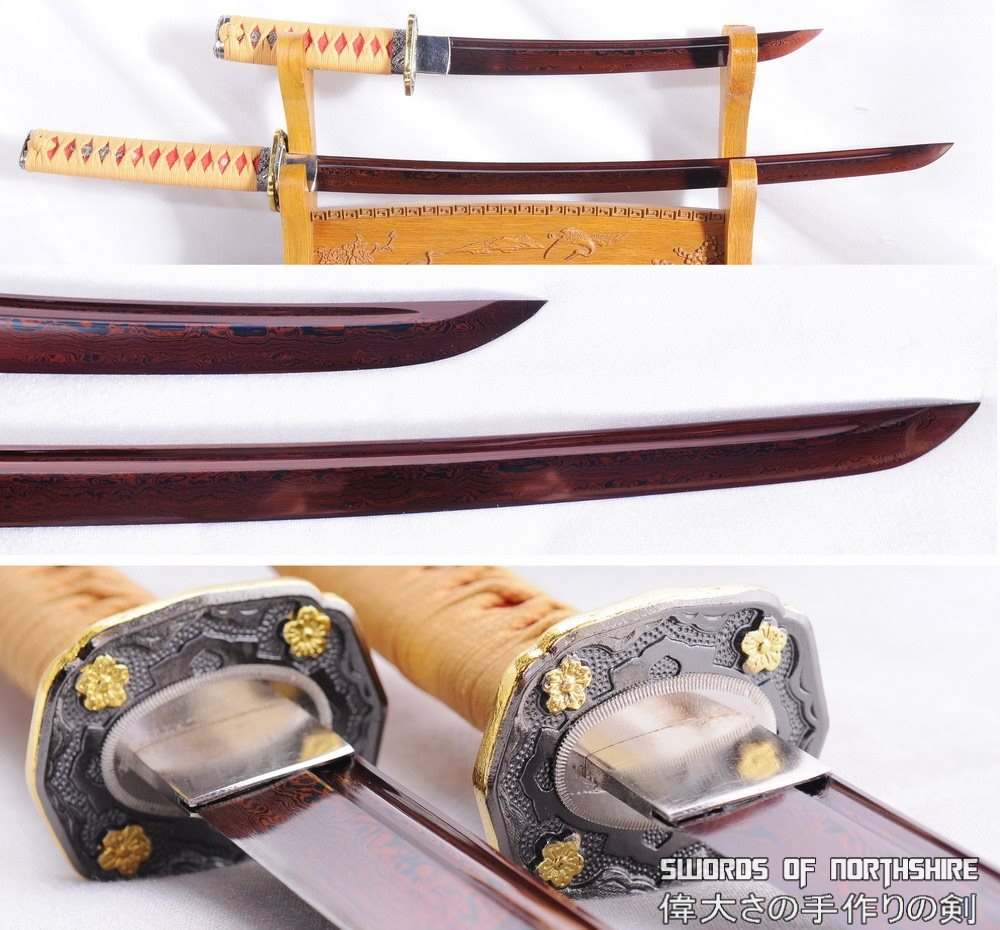 When it comes down to wakizashi vs tanto, which is the better pick? Since both swords are used as companion swords to the katana, it really just comes down to what the samurai prefers based on his situation. Explore our selection of samurai blades to discover which length and style works best for your needs.