History outlines that ancient Japanese warriors were a sight to behold especially with their colorfulness and diverse history. Even so, what particularly sets them apart is their unique set of fighting styles, honor, and classes offered by the Japanese warriors. So who are the types of Japanese warriors beyond the popular Samurai?

These were Japanese samurai foot soldiers who operated since 300’s. The Ashigaru were introduced during the constant feudal Japan wars since there was no national army then and the Samurai were not plenty in number to win wars.

Ashigaru started out as hired soldiers boasting limited skills and lacking war training. They offered more numbers to the army during conflicts such as the Mongol Invasion. Despite not being as skilled as the Samurai, the Ashigaru were however armed with an assortment of weapons and armor and an important necessity.

They are by far the most well-known and prominent Japanese class of warriors and went through a series of revolutions over time. The first Samurai fought in feudal wars or subsequently worked as tax collector bodyguards. The Samurai later evolved into a more value-based group of soldiers operating under their own set of codes and ethics. The Samurai weaponry and armor improved with time transforming them to the now famous figures we know them as today.

Wokou is a term meaning ‘Japanese Pirates’ and true to its meaning. The Wokou were coastline raiding Japanese pirates who operated during the 13th century. According to ancient records, Wokou were not independent pirates and operated under the command of coastal region feudal lords who used them in fulfilling their secret ventures. The Wokou were known to carefully plan and execute raids from small islands off the mainland of Japan and the coastlines on trading vessels. They also went after nations such as Korea and China with the sole aim of looting as instructed by their lords. 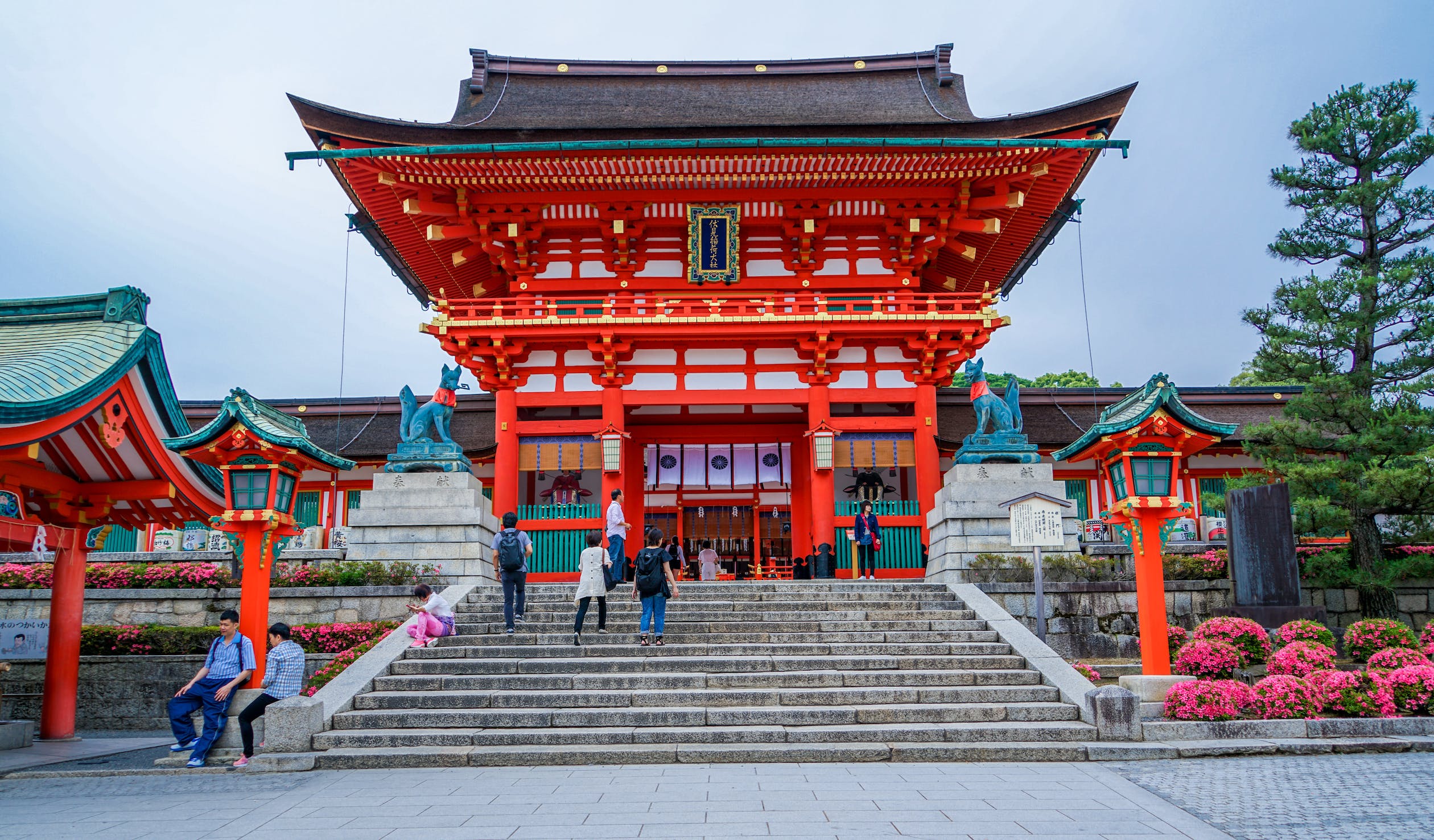 These are the Buddhist warrior monks who operated during feudal Japan. History outlines that the Sohei were constantly embroiled in numerous wars, fighting in defence, and offering advice. Sohei would offer teachings in various training temples and brotherhood monasteries passing both their weapon and fighting skills to their recruits.

The Sohei armored themselves like Samurais and fought similarly. However, the main difference would be that unlike the Samurai, the Sohei used the naginata, which allowed them to easily attack and disarm horse riders.

These are distinct mountain hermits who adhere to a strict code of ethics that forbids them from engaging in worldly pleasures according to the exclusive Shugendo traditions and lifestyle. Yamabushi means mountain warriors as derived from the words ‘Yama’ which refers to ‘Mountain’ and ‘Bushi.’ These warriors were believed to boast special supernatural powers that led them to be considered as both mystical and spiritual. Besides their intrigue, the Yamabushi were effectively skilled in combat,were skilled in Martial arts, and brought with them armory and swords.

It is evident that all types of Japanese warriors were a formidable fighting force. This is a characteristic that was primarily due to the expertise in sword use. If you would like to purchase your own Japanese sword after learning about the warriors of Japan, our team here at Swords at Northshire can help determine the right choice for you.