The most famous samurai clans emerged from the two most substantial feudal conflicts – the Genpei war (1180-1185) and the Warring States Period (1467-1590). Basically, the samurai used to be great warriors of Feudal Japan who deserved respect and fear thanks to their gracefulness in brutality and peace war. They were bound by a strict code of honor and were willing to sacrifice their own lives instead of suffering a harsh existence of dishonor. They existed as the most dominating warriors in Japan for hundreds of years and their success in battles can be traced to their hard work and dedication, and here are some of the most famous samurai clans you need to know.

The Minamoto originated from eastern Japan and just like their chief opponent the Taira, they were imperial family’s descendants. Both the Taira and the Minamoto gained their popularity during the 12th century when they fought hard for the control of Japan. When the Minamoto clan is mentioned, there are members who are remembered due to the role they played. Their greatest general Minamoto Yoshitsune led the war victory against the Taira, and his half brother Yoritomo was the one that created the post if the shogun. 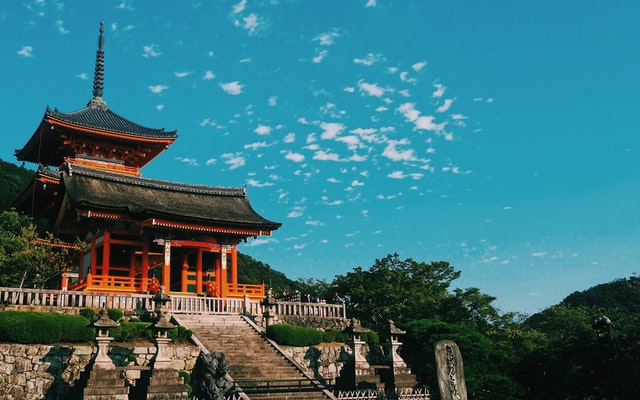 Taira was Minamoto’s main opponent and their power ended when they lost the sea battle of Dan-no-Ura in 1185. The defeat resulted in many of the warriors committing suicide and their number is still remembered today as the largest mass suicides in the history of the samurai.

Ouchi descended from a Korean prince and played a crucial role in the politics of Japan for nearly 900 years. The clan gained its popularity in the early 1500s when Yoshioki, the leader of the clan restored a deposed shogun. Yoshioki had a son called Yoshitaka who wasn’t like him because his focus was on art rather than in war. At one time, his retainer together with few warriors rebelled against him and as a result of embarrassment, both the father and the son committed suicide ending their line.

Imagawa was among the four clans that worked hard day and night to control eastern Japan in the mid-1500s. They used scheming, war and marriage as their strategies to dominate their opponents but just like the other three clans, they were overshadowed by the rise of one of the most famous leaders in Japan, Oda Nobunaga.

Takeda was the rival of the Imagawa and their success can be traced to their ruler Takeda Shingen who had exceptional leadership skills and extended the territory of his clan at the expense of his neighbors. He sent some of his people in the rice field to provide food for the population and the trained warriors were sent to the war.

Without a shadow of a doubt, the samurai were feudal Japan’s great warriors. They dedicated their lives and time to fight in wars. It is likely that when you hear of the word samurai, what comes to your mind is a just one group of warriors but surprisingly, it has different clans and if you want to know them, our list of the most famous samurai clans will get you started. Swords of Northshire has information about many of the different swords used by samurai clans.