In China, swords have a lot of significance. Some of the swords are derived from certain mythologies while others existed. Historical records kept in some books are our point of reference. The records include the Records of The Grand Historian by Shiji, Annals of Wu and Yue, Works of Lie Zi and lost History of Yue. These famous Chinese swords are the center of Chinese morals, integrity, and righteousness. 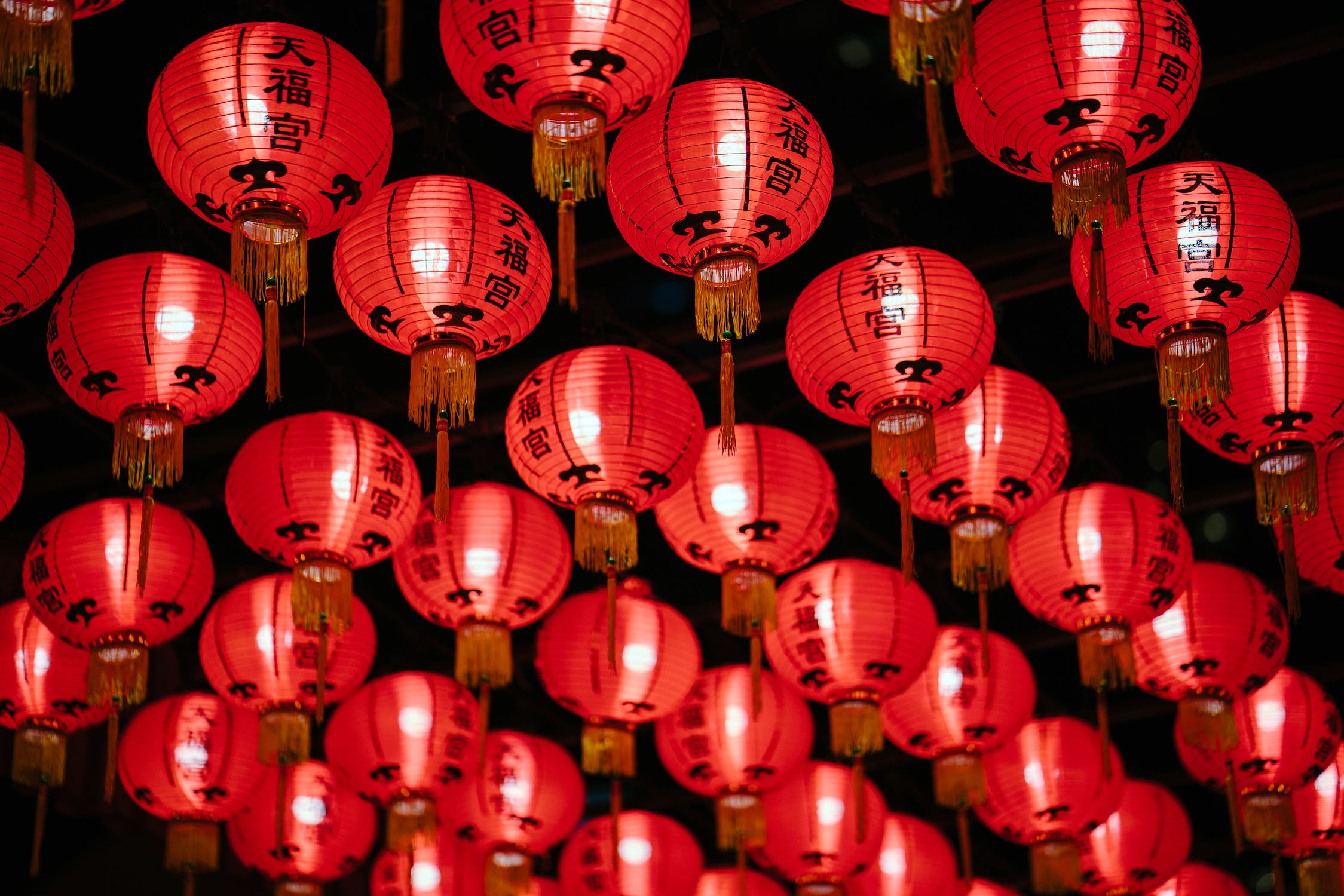 Chun Jun is the name of the sword of majesty. It is a sword possessed by the king of the Yue State in the autumn and spring. The king, according to the book of Yue, invited Xue Zhu to come and review the swords in the kingdom. Xue Zhu was a famous sword critic who only noted the Chun Jun sword. He went on to advise the king to keep the swords. It was not to be traded even with a thousand horses or three cities. The sword resides in the Hubei Provincial Museum.

The sword is known as Yu Chang. According to Shiji, The Grand Historian, The sword was owned by King Liao. Zhuan Zhu was a cook for the king when one day he tried to assassinate him. The chef had served the king a meal which he was enjoying. An eagle was coming down when a sword came out of the fish he was eating. The chef wasted no time even though there were guards. He struck the king to his heart, thus killing him. Ultimately, that is why the Yu Chang is known as the sword of bravery.

The two swords of love are Gang Jiang and Mo Ye. Mythology has it that the two swords are husband and wife, and thus they should never be separated. They had been separated before, but they find their way back to each other.

The ancient tale is that the sword was named after their owners: Gan Jiang and Mo Ye. The man was a blacksmith, and the king requested a sword. The fire was not hot enough, which made the wife see the worry in her husband’s eyes. The wife offered to throw herself in the fire and make it warm enough to make a sword. The man could not stop his wife who was set on a path to save him. She eventually died in the fire. He was able to make two swords with the fire and named them after himself and his wife. He sent the sword Gan Jiang to the king and kept Mo Ye beside him. The king got the news and made orders to execute Gan Jiang. The two swords are reunited later when Mo Ye turned into a beautiful dragon. They settled near the lake where the man continued with his work as a blacksmith.

4. The Sword of Delicate Elegance

The sword famously referred to as the Cheng Ying comprises of a long sword without a blade. The sword casts a shadow at dawn and dusk a shadow upon reflection of some light. It also receives a nod from Lie Zi in the book of Works of Lie Zi. The sword was thought to have come to life between 1600 and 1100 BC, which then owned by a man by the name Kong Zhu.

Swords have great significance in Chinese culture. Some of the famous Chinese swords mentioned above were derived from ancient Chinese mythology, which still is prevalent in today’s Chinese swords. These are symbols of Chinese morals, integrity, and righteousness, and their history will continue to live on for decades. Sword experts at Swords of Northshire offer a variety of swords ranging anywhere from Japanese to Chinese that are depictions of these nation’s rich history.